Can a Company as Large as Brookdale Still Innovate?

How much growth is too much? And, when an established company gets “too big,” is it possible to turn things around? Over the past few years, some extremely large organizations have been able to take a few steps back, assess their situation and launch a full turnaround.

In Senior Living, the elephant in the room is Brookdale, which – despite being the largest provider in senior housing with 1,100+ communities across 46 states – has hit a rough patch. So much larger than its direct competition, where can Brookdale look for examples of strong turnarounds?

Size Alone May Not Be the Problem

Naysayers portray Brookdale as the Wal-Mart of senior living, crushing the little guys and crowding out regional care providers in hundreds of communities.

But some investors see advantages to its size. The danger rests in getting too far removed from providers on the ground in local markets. Even the pundits weighing in on this situation seem to be of two minds.

In the same letter, however, Stewart adds, “Our experience has been that working with the smaller, more regionally-based operators is the better [strategy]. They’re much closer to the ground. They know all their properties, the key personnel and their competitors. When you create a mega-corporation…it’s going to take senior management that much further away from the individual properties, which is the challenge.” 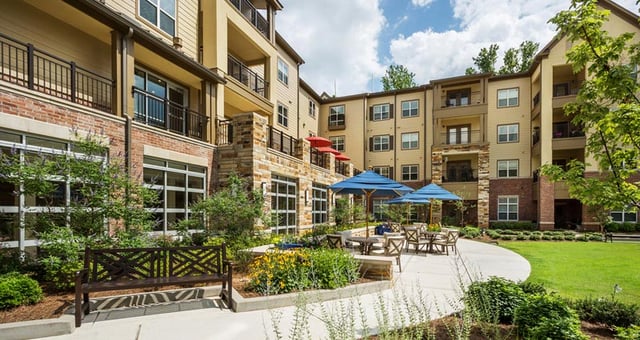 Big May Be Better

In a 2016 piece in the Harvard Business Review, Dartmouth’s Tuck School of Business professor Vijay Govindarajan stakes a claim for the adaptability of large firms.

“Some business pundits today believe innovation ignites better in startups than in large, established corporations. They believe big companies are weighed down by their own success, too invested in the past to create and execute new ideas.”

He disagrees, believing that in many cases large firms are “better positioned than emergent firms to create and execute innovation,” citing GE, Hasbro, Vanguard mutual funds and The New York Times as examples of venerable institutions that have used their deep financial and human resources to adapt to changing markets.

From ‘Dead in the Water’ to Resurrection

Turnarounds are more than possible. For a specific example, take Domino's Pizza, which has gone from has-been to epic turnaround, by improving its product (are you listening Brookdale?), embracing innovations and through strong public relations efforts. In the process, the pizza delivery giant gradually erased its reputation for poor food and upgraded its advertising. Changes included:

Key elements of Domino's turnaround also included patient strategic planning (taking months to develop its new product), taking calculated risks, and making sure that all of its advertising, PR and social media matched its new core message, writes PR expert Adam Toporek. “The Domino’s turnaround is one of the great marketing and PR stories of our time. It was unique, widespread, and told a story that resonated with consumers,” he says. 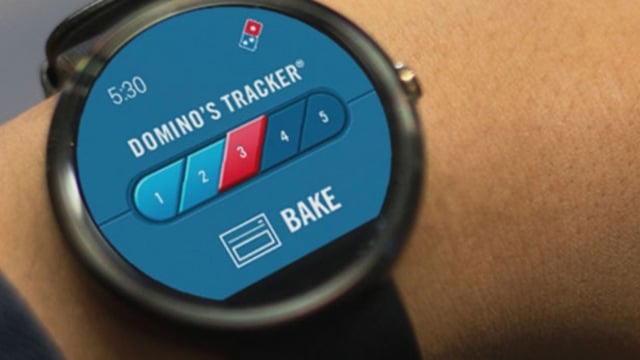 Toporek emphasizes, “Let’s face it, much of the publicity they generated stemmed from being the first national consumer brand to base a campaign around ‘we stunk; now we don’t.’”

While it's true that inferior pizza doesn’t compare to lawsuits and charges of elder abuse, Brookdale could still take a page from Dominos’ book by focusing on improving quality of care and employee engagement and then focusing like a laser on communicating these improvements to the public.

Because it’s so much larger than its senior living competition, Brookdale may have to look outside the industry for inspiration. One relevant role model could be multinational hotel giant Marriott, which faces similar challenges relating to customer service, hospitality and human resources.

For 2016 and 2017, Fast Company named Marriott International among its 10 most innovative companies in its travel category at #8 and then #2(!), showing that a big company (a corporate dinosaur) can compete with new, smaller, rapid growth companies like Airbnb and WeWork. Fast Company sited Marriott for “nimble business and impactful innovation.” Just a few of Marriott's innovative new initiatives include: 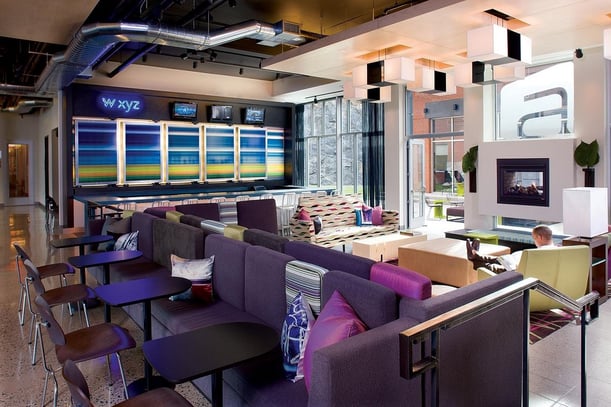 Failure is tough to admit, especially for executives who are used to winning. To right its ship, Brookdale’s first move should be to address the care and workforce culture issues prompting its negative publicity.

A strong team with a clear vision has trained the Marriott elephant to balance on a ball. Can Brookdale do the same? The next 12 to 18 months will probably tell the tale.