How to Foster a Culture of Innovative Programming in Senior Living 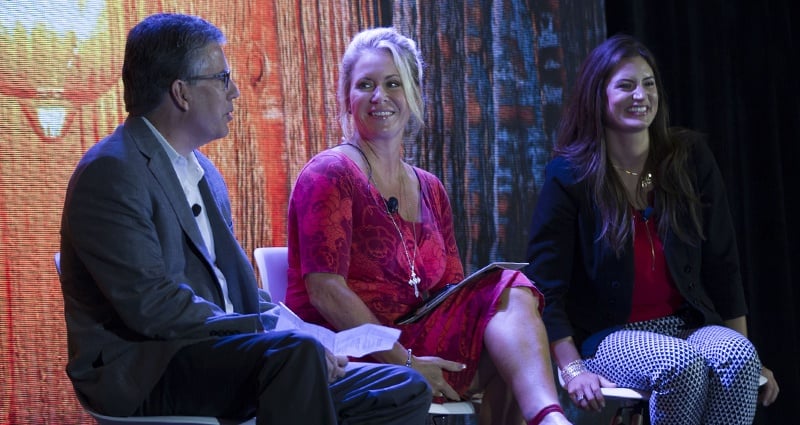 The trio discussed ways in which senior living communities are using technology, continuing education and other innovations to keep their residents engaged with life, even those with memory care concerns.

CRISTA Senior Living is located on 56 acres just north of Seattle. Home to about 750 seniors 62 and older.

“CHRISTA is one of multiple ministries on the property, including a veterinary system and robotic program, etc.,” she said. CHRISTA’s seniors get to sit in on classes on science, history and other subjects throughout the year and frequently the seniors “adopt” the students in a mentoring relationship. “A really beautiful relationship happens,” she said. 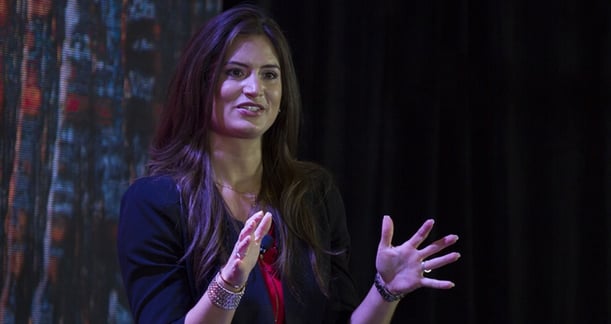 Many seniors have been isolated while living on their own and then remain loners after moving into Radiant’s housing. “They disengage, go internal. It’s our job to help them reengage,” said Guffee.

Over the past few years, Radiant Communities have:

York recommends breaking town tech budgets and devoting at least 5% to activities that improve quality of life. “Senior living is where the tech industry was 30 years ago…scoffing at the idea of technology in someone’s home,” he said.

Case in point: a $99 flight simulator helped a man in his eighties break out of his shell. A former fighter pilot, he took no interest in group activities or other residents, but completely engaged with the simulator, mapping out missions weeks and months in advance. 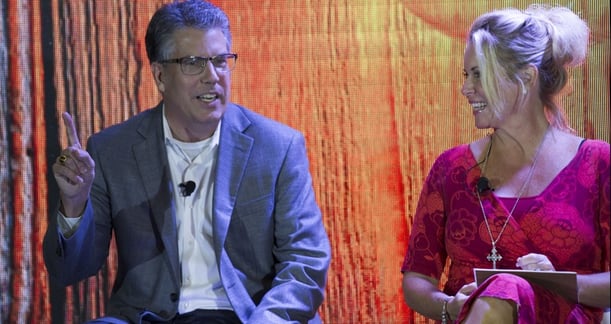 “We have to dig in and think about the tools that are out there that will be meaningful to each person,” he said.

Guffee and Denovi described new approaches to keeping residents healthy and out of the hospital—or at least reducing the length of hospital and rehab stays.

Radiant's communities have started a program in which they collaborate with physicians, hospitals and an orthopedic clinic to work with patients before surgery.

“We have started a respite ortho program where we get patients stronger before surgery. We’ve had great success and become a partner to the community,” Guffee said. “We call it pre-habbing.”

Equally savvy, CHRISTA’s program was even simpler. “Our fitness coordinator saw a need for more individualized personal care services,” Denovi said. “Just like a gym, you could pay to use a private trainer. In our case, one who had a background of working with seniors.”

York’s advice to senior living leaders unsure of their next moves—do something! It’s always better to try new options than remain fearful and stuck in place.

“Everybody is so risk averse and takes what they’re doing so seriously. Know this, whatever you’re doing now, you’ll be laughed at 100 years from now.”

His final advice: “Hire at least one person who is not in senior living because innovation often comes from different places.” 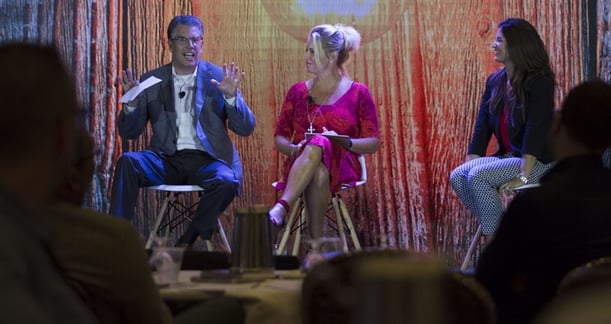