The Future of Care Coordination in Senior Housing

Emphasizing the importance of data collection, PHRs and other recent advances, a quartet of senior living leaders agreed integrating technology and care coordination is leading to better services.

At SLIF ‘18, Lori Alford of Avanti Senior Living led a lively discussion on the future of care coordination with Dan Madsen, CEO of Leisure Care; Lynne Katzmann, President & CEO of Juniper Communities; Todd Novaczyk, Founder & CEO of New Perspective Senior Living, and Craig Patnode, CEO of Simply Connect. Combined, these industry thought leaders have almost a century of industry experience, but their eyes are on the future.

Establishing a base of reference, Alford confirmed that most of those attending SLIF had some form of eMAR and EHR platforms in place. 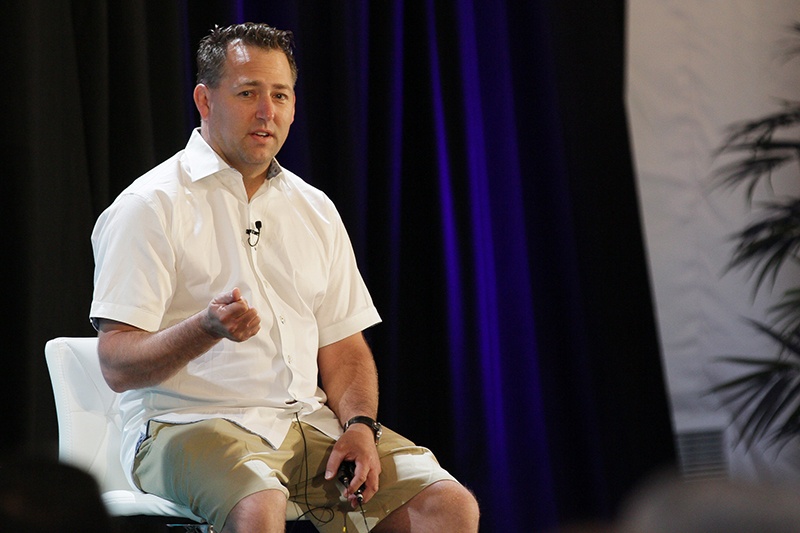 “From a technology viewpoint, there’s going to be a massive shift. What’s coming over the mountain? We’ve got to get tighter as far as being connected. Partnership and vendors are going to be critical to success. Technology will bring us together. Care coordination and care management will be built off of a care team.” Patnode believes:

Katzmann reinforced Patnode’s point about integration, stressing that too many healthcare providers are isolated. “Now we’re finding that we have to coordinate and be able to share information, whether its data or alerts. This is the next step in the process.”

She added that senior living often continues to be viewed as a hospitality industry--as providers of nutrition and social support--rather than a real player in healthcare.

“The next part of the process in my mind is to integrate people and data together. That includes us, senior housing.  I’m very excited about care coordination. I think we can broaden the term beyond just traditional medical care coordination to include what we do.”

Madsen said that new Leisure Care residents are much more aware of their healthcare data. “They have it right on their watch. Novaczyk added that New Perspective had hired Simply Connect to better integrate its narcotics program into its overall platform to receive feedback and assessments faster, sharing this information with physicians and nurses.

Instead of a whole department that handles care coordination, Juniper has reorganized its leadership team, adding a new position to the team of department heads in each of its communities. 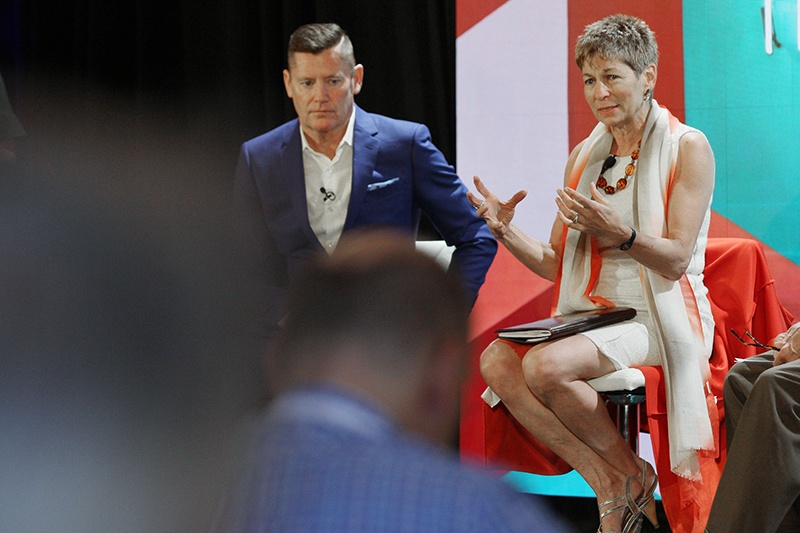 “We call it a medical concierge. It’s really a navigator. That person’s job is to bridge what we do with what happens in care outside our community or even within our community, with providers that are not typically assisted living or skilled nursing providers,” Katzmann said.

The concierge functions as a coach, auditor and administrator. “Their job is to make sure all the data is in there,” she said. “I’m not into sports, but that playbook people talk about, everybody has to be working from that same playbook.”

Alford introduced a challenging topic—collecting and sharing data—emphasizing that the senior housing sector doesn’t have a strong reputation for either.

Katzmann firmly believes that healthcare information on our phones is “the future,” stressing that everyone who leaves the hospital will have a personal health record (PHR) on their phones.

“By my prediction, within two years you’ll see a dramatic shift in how information is shared. PHR will be the disruption in the electronic data world. Katzmann also shared information about Blue Button, a service developed by the VA to provide vets access to their health information.

She continued. “The government wants us to have personal health records and wants developers (like Apple, Google and Amazon) to create apps that will not only share but also provide information.”

Patnode added the “heartbeat of everyone who is insured” will be available. This means senior living will have access to real-time information. “You’ll be able to measure and know what’s happening to the resident and make it possible to intervene sooner, creating a quality of life for residents that’s much greater.”

A Jump on the Future

Senior Living, Katzmann believes, has been handling many aspects of care coordination for years and is positioned to take on a greater role in this arena. Where the industry falls short, however, is coordinating with “the curative side.”

People come into senior living because they need extra help. “Those needs have always been there, but what we need now is to bring in primary care. By bringing them in we bridge the two worlds.” Juniper has added primary care onsite to complement rehab, pharmacy, home care, hospice and other services. 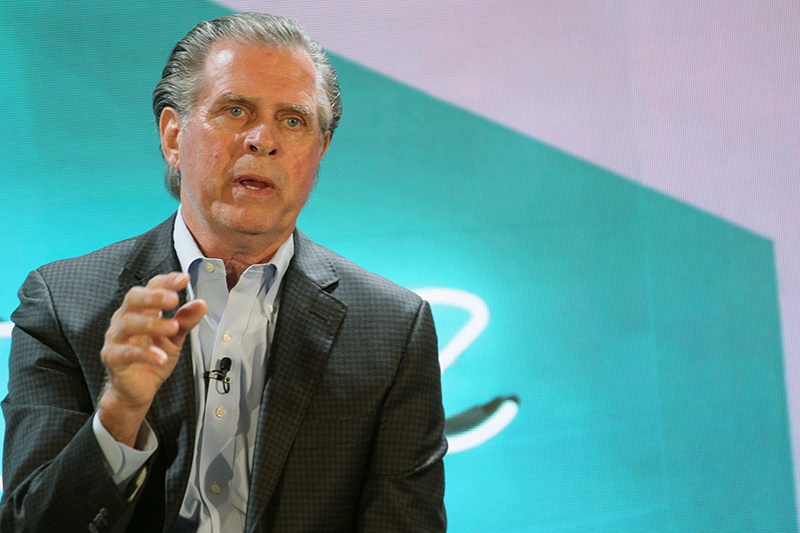 Novaczyk said New Perspective is working to reduce staff burnout by adding a team of triage nurses who work evenings and weekends. “I really believe that when we went into the triage scenario a few years ago, it’s become a retention program for nurses, because they’re not on call. It’s given them breathing room.

Elaborating on this theme, Patnode mentioned an underutilized service that insurance providers will pay for: Pharmacist consultants providing medication reviews.

"In Illinois last year, 400 people died because they were overmedicated,” he stressed. “That is another aspect that will help nurses. They’re doing that work and it’s not part of their license.”

Transitioning from overmedicated residents and overworked nurses, Madsen introduced a positive element—the new Leisure Care residents he sees are much more independent that seniors of the same age 30 years ago. They want to play an active role in their own care. 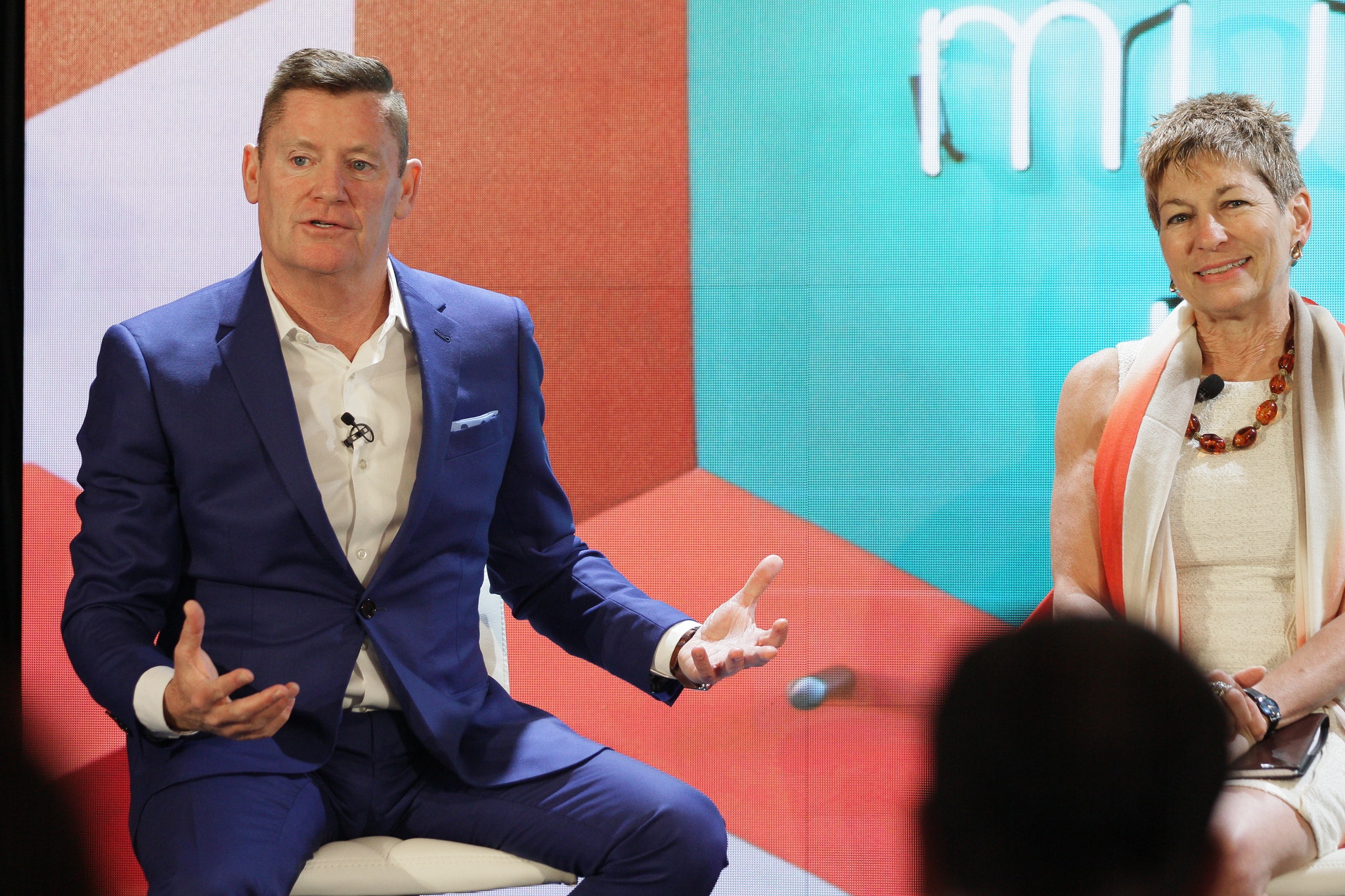 Alford wondered if they were feeling staff resistance to some of these changes, many of which replace longstanding practices. “It’s about mindset. It is so hard to get everyone, particularly your longtime associates, to come on board because we’re comfortable and change involves technology,” said Katzmann.

“Our challenges are the same. It’s hard to go in and say,  ‘Let’s not fax anymore,” Madsen said. “You see that mindset in your more seasoned executives. Fortunately, the newer ones coming in are teaching us!”

Patnode emphasized that leadership needs to set the tone. “There needs to be a top-down approach. If the top person isn’t on board, it’s not going to change. You’ll see things happen quickly.”

The Power of Data

“We knew we had done something, but the results were mind blowing. We reduced readmissions 80% compared to that same group, and our hospitalizations by 50%,” Katzmann said, adding “When you monetize that it’s something like 10-15 billion dollars a year for that 6 million people (in the Medicare sample). That data shows senior housing can have a positive impact on the healthcare system.”

The seasoned pros agreed that, as an industry, senior living has the power to have a broader impact on society, especially as the Silver Tsunami prepares to retire, with Katzmann pitching industry-wide collaborations which will “allow us to come together to take control of our destiny in terms of dollars and care coordination.”

Patnode believes tech will facilitate a surge in home-based care. “If I was an operator, I’d be focusing on the home. There’s so much new technology that will let people stay in the home. That’s where the emphasis should be—adding new ‘at home’ social and lifestyle models.” 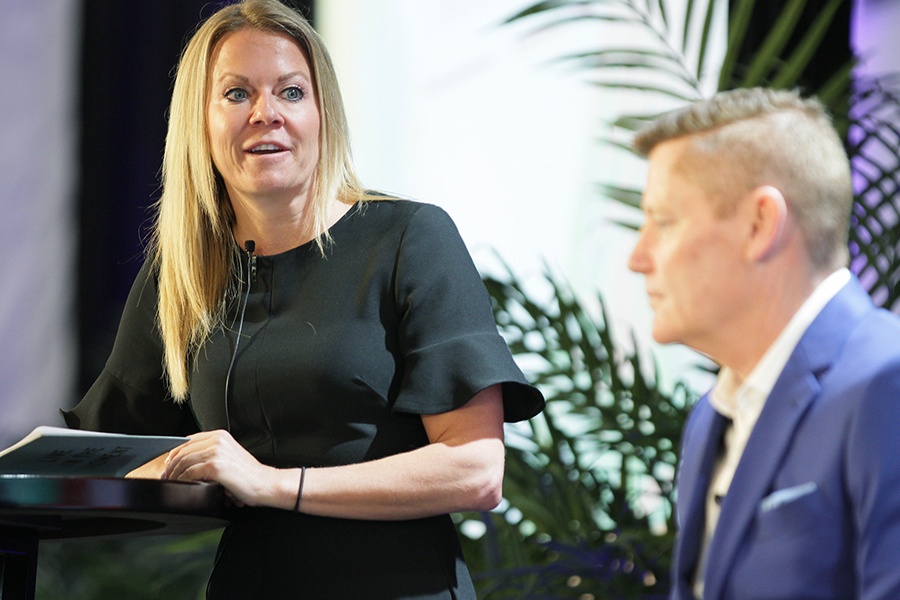 Madsen stressed that senior living must continue to improve and explore new options to tap into its enormous potential market. “Out of 80 million people, our penetration rate in this industry is extremely low,” he said, adding that new ideas for senior development are out there, the problem is getting financiers who are willing to fund unconventional concepts.

“However, the exciting part is the many new products and services that will be out there. It’s a great time to be in this industry.”