Zeke Turner believes that nursing homes as we know them will cease to exist.

“Like Blockbuster, they’ll be obsolete,” says the founder and CEO of Carmel, Indiana-based Mainstreet, the nation’s largest developer of post-surgical transitional care properties.

Turner, now 38, left Wall Street to found this investment and development firm while still in his mid 20s and in just over a decade he’s created the 21st Century model for transitional care as a standalone offering.

Named an Ernst & Young Entrepreneur of the Year in the real estate design, construction and lodging category, the sometimes-controversial Turner recently shared his thoughts on the transformation of his industry with influence group’s Michael Owens. 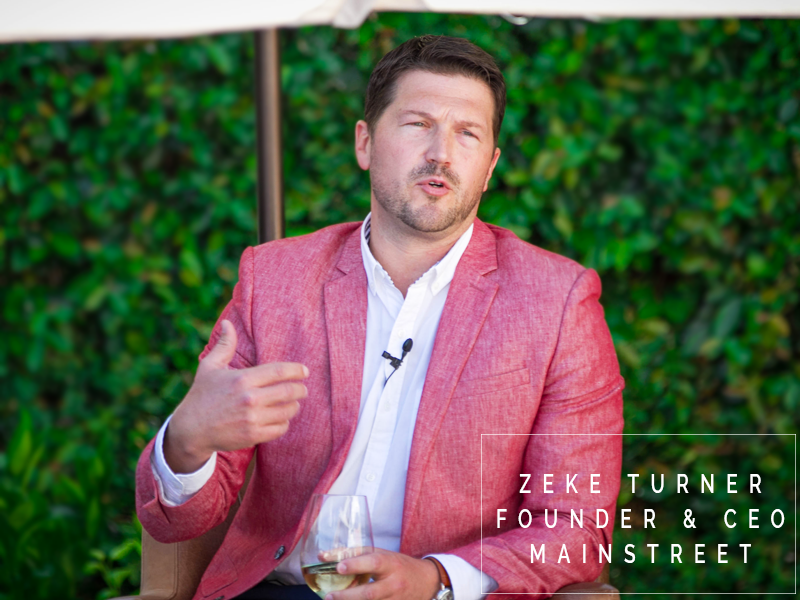 Not Afraid to Stir the Pot

Turner gave a brief recap of Mainstreet’s success, as a company that identified and then filled a new niche in healthcare, opting for new construction when existing facilities provided substandard.

“I started looking for better product to buy. We didn’t invent, but uncovered, a new product in transitional care properties.”

Describing many of Mainstreet’s facilities as “like boutique hotels,” Turner says “Transitional Care’s optimal size is somewhere between 70 and 100 units. We’re working on a 50-bed model that can be used in secondary and tertiary markets.”

He added that more needs to be done to help seniors prepare for and sometimes even avoid surgical procedures, including strength-building exercises during the months leading up to surgery, a process that will reduce the recovery time patients spend in his transitional facilities.

“Hospitals do a good job of fixing people. They’re expensive, but they do a good job. However, we need to do a better job of keeping people out of hospitals, treating them before they need care. So their rehab stay after the hospital will be shorter because they were stronger going in,” Turner says.

In 2015, Mainstreet formed what many consider a surprising partnership with Dr. Bill Thomas, a self-described “nursing home abolitionist.” Turner is getting into the operations side of the business with Mainstreet Health, and Thomas joined the team as director of innovative healthcare.

Dr. Thomas is known as the man behind The Green House Project, in which small groups of seniors live in “homelike settings” enjoying greater autonomy than in nursing homes. Mainstreet is associated with large, often “luxurious” projects, Thomas with non-profits and smaller buildings.

The two have stated that they’ll be working together to bring new models into the marketplace, with Thomas working a project they’re calling TNG: The Next Generation. Turner promises new construction in the very near future. (Bill Thomas gave a provocative keynote at SLIF 2015 which can be viewed here.)

Though known for the quality of their facilities, Turner insists that recruiting and motivating the best available staff is just as essential—and a constant challenge. “Our mission is to transform lives. Our people show up every day thinking how they can make a difference,” he says.

“We actually track how many lives we have touched and how many jobs we’ve created.”

A big believer in using cognitive tests to show what motivates and energizes staff, to keep staff out of the doldrums, each employee rewrites his or her job description every four years.

“Energy and engagement declines at the four-year mark and we want people to be energized by the job they’re in.” 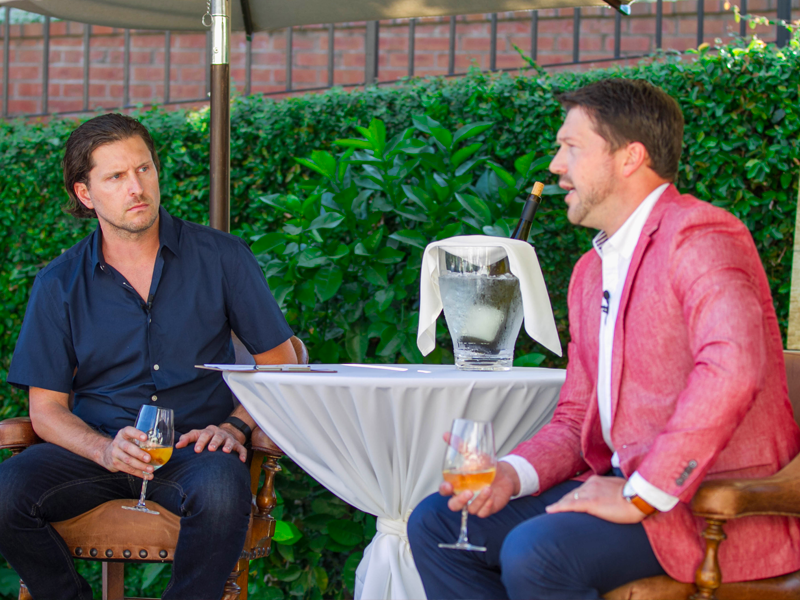 Turner says most terms associated with senior living have become tainted, beginning with the word “senior.”

“We want to eliminate terms like ‘senior.’ We know from research that (the term) ‘assisted living’ has an 80% negative connotation to our consumer. They view the term assisted living now like they do nursing home,” he says. “Yet most still include assisted living on their marketing materials.”

The average Mainstreet patient doesn’t even fall within the standard senior demographic.

Prefacing his statement by saying Mainstreet has no plans “to get into assisted living,” assessing the U.S. senior living industry, Turner sees over 15,000 nursing homes serving about two million people, with 35,000 assisted living facilities, about a third of which “are antiquated and need to be repurposed.”

Though outspoken, Mainstreet’s founder isn’t a proponent of a scorched earth policy. “I’m not saying we need to end the existence of every (nursing home) operation in America. There are wonderful people in this system. A lot of people who have great intentions and want to do well,” he says. 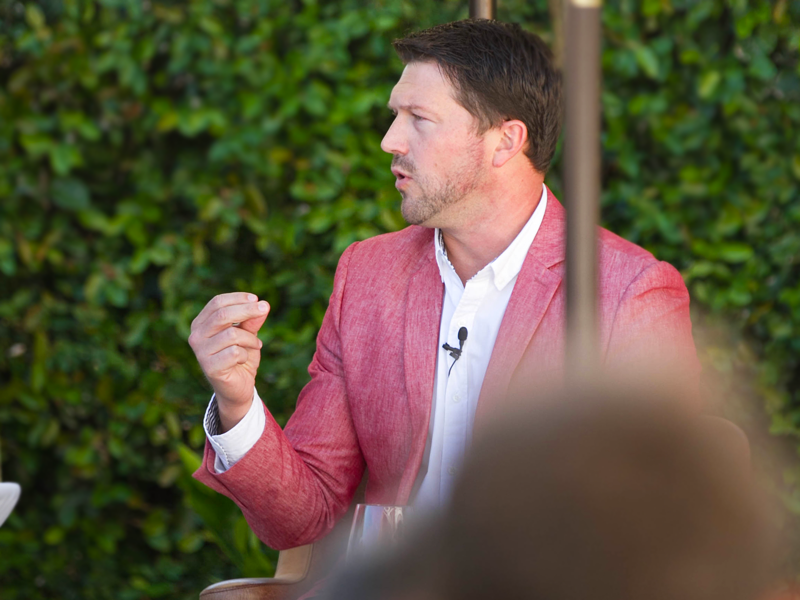 “There are operators out there that do a really great job and those that are forward looking will be very successful going forward.”

You can view the full conversation with Zeke Turner below: