Atlanta-based Thrive Senior Living made the decision to close their communities to outside visitors in response to the COVID-19 pandemic on March 11, much earlier than many other senior living operators.

While the families of residents were as understanding as they could be—especially since the full gravity of the crisis was not yet known at that point—Thrive founder Jeramy Ragsdale and his management team received a lot of feedback from family members expressing their concern and devastation. For those who lamented, "Mom only has so much time left and my remaining time with her is being taken away from me," what could even be said?

"It was heartbreaking stuff," Ragsdale said, and it affected him deeply. One Sunday, as he was home watching a church service with his family, he kept thinking, "We can create something. We can build something."

Finally, he had the idea to build a glass* panel through which family members could see each other and interact safely. He presented this idea to his management team later that same day during an emergency call. 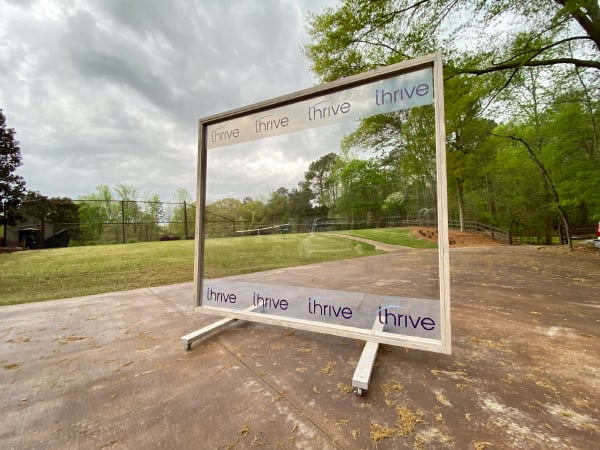 Initially, he envisioned setting the panel up in the courtyards of their communities, but his team members quickly pointed out that it would be impossible to prevent people from running around the panel to hug their loved ones, thus jeopardizing the health and safety of all of the residents. So the idea evolved to become a custom-made glass panel designed to fit within the entryways of their communities with a telephone system through which people could speak to each other.

At the same time, Thrive was in need of medical masks for their team members and residents, but there was nowhere in the States that could supply them. There were, however, plenty of manufacturers and inventory available overseas; the problem was they would only take orders in the millions—Thrive only needed a couple hundred thousand—and there was no way to know what kind of quality the masks were before wire transferring the money and having them shipped.

Fortunately, through some personal import/export connections with on-the-ground teams in China, Ragsdale was able to have people visit 31 different factories in China that they found and conduct a barrage of quality tests on the masks being produced. Of those 31 factories, nine passed muster. At that point, Thrive reached out to dozens of other senior living operators to join together in a joint order that ultimately involved 43 senior living operators purchasing more than four million masks. Ragsdale himself helped load up a semi-truck to deliver these masks to 10 different Thrive communities in five different states; the glass panels were also packed inside this truck.

Ragsdale, along with Thrive's president Les Strech and COO Sebby Kannukkaden, personally delivered these items and installed the glass panels on-site. The most exciting part, Ragsdale said, was being able to see family members reuniting with their loved ones for the first time in three weeks. In Chattanooga, they watched as one couple that has been married for 70 years got to see each other after weeks being separated despite living in the same community—he in an independent living cottage, and she in memory care. 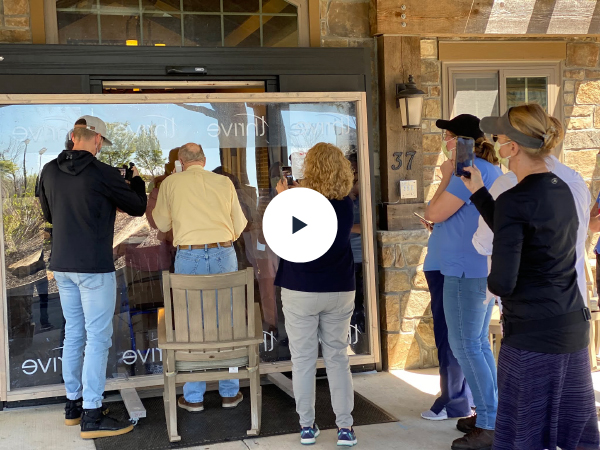 "If you didn't have a tear in your eye after that you're dead inside!" he laughed. "The cool thing is that's just what we got to see; this is happening all day every day and it's just heartwarming."

Strech also had the opportunity to see an entire day of use at their location in Savannah. "It is the coolest thing. They're definitely getting used and family members are signing up for blocks of time. The only problem is we're having trouble kindly telling them when their time is over!"

He also outlined some of the creative things that their team members have been doing within their communities to keep people active and engaged while maintaining social distancing. Some folks are playing life-sized games of Hungry Hungry Hippos with poles and laundry baskets; residents are also participating in "Hallway Bingo," where everyone remains seated in their doorways and numbers are called out over a bullhorn.

Both Ragsdale and Strech are encouraging other senior living operators to share their own engagement strategies and best practices during this time, and are eager to share their own—any operator interested in recreating Thrive's "Clear Connection" glass panels can download the plans and instructions from their website.

"Nobody is a competitor at this point," Ragsdale said. "We're all in the same boat. We all want to know what we can do to make life just a little bit easier for people."

*clear polycarbonate, to be more accurate 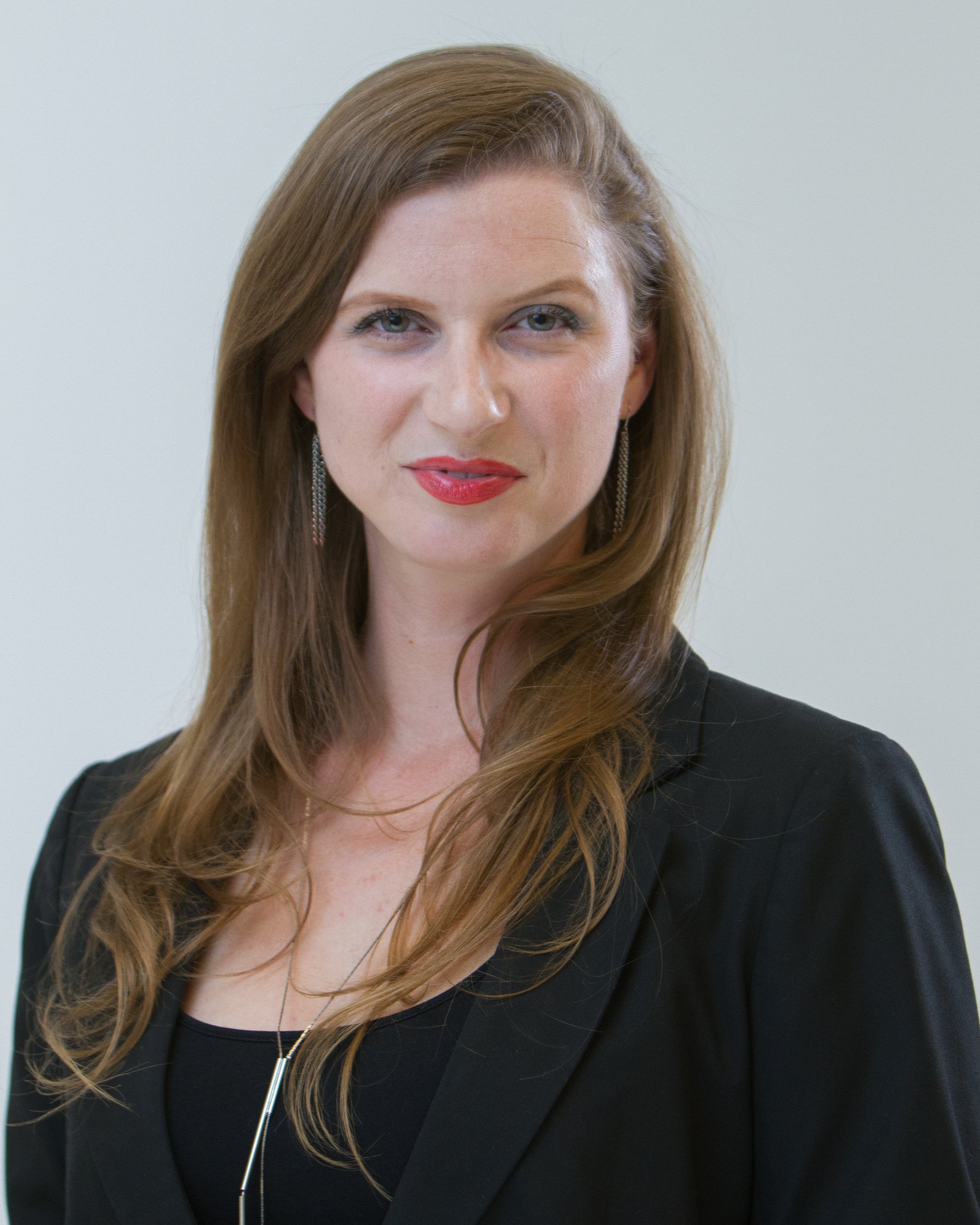