As if that weren’t enough, it’s also not just the Great Resignation and the Great Rejection. The Great Retirement is just over the horizon too, a reverse Silver Tsunami of senior living executives departing without enough established succession plans. Then there’s the simple math forecasting a more dire workforce environment than we have currently: right now, there are more job vacancies than there are unemployed workers in the country. As Adams put it, “We’re really screwed without demonstrative changes in how we view staffing.”

Given these dovetailing existential threats, he argued, the senior living industry’s survival depends on its embrace of inclusivity. What that means at its most basic level is that providers have to make their products inclusive of more ages and identities. At the same time, they’ll have to find new strategies to attract that more inclusive customer base, in part by building a more inclusive workforce—especially at the leadership level.

“Nobody would be upset if tomorrow, 50% of your occupancy flipped over and it was all individuals that came in flush with cash and everything was great,” Adams said. “But we all know we're fighting for a very small piece of the pie… A hundred prospective residents, age and income qualified, will result in maybe ten seriously considering your community, and five to seven actually move in.”

Where the longevity economy meets the inclusion economy is in that 90% of prospective residents who don’t end up seriously considering a given community. For providers, this will require seriously expanding the sort of residents they hope to bring in, not to mention the workers they hope to recruit. “When you talk about, how do we really meet true business case needs? It's no longer, in my opinion, about making the business case for DEI,” Adams said. “It's deciding who amongst all the individuals that we've traditionally not tried to employ or have as residents that we are willing to reach out to.”

When it comes to prospective employees, providers need to bear in mind all the reasons unemployed workers might feel alienated from the industry. “They're unengaged because of barriers to the labor force around mental health, around childcare, around just being a marginalized individual in general, or maybe they have a past criminal record,” Adams explained. Providers can either fight for the workers they’re already fighting for—an increasingly shrinking piece of the pie—or they can start fighting for the workers who don’t currently see a space for people like them in senior living. The same goes for prospective residents. 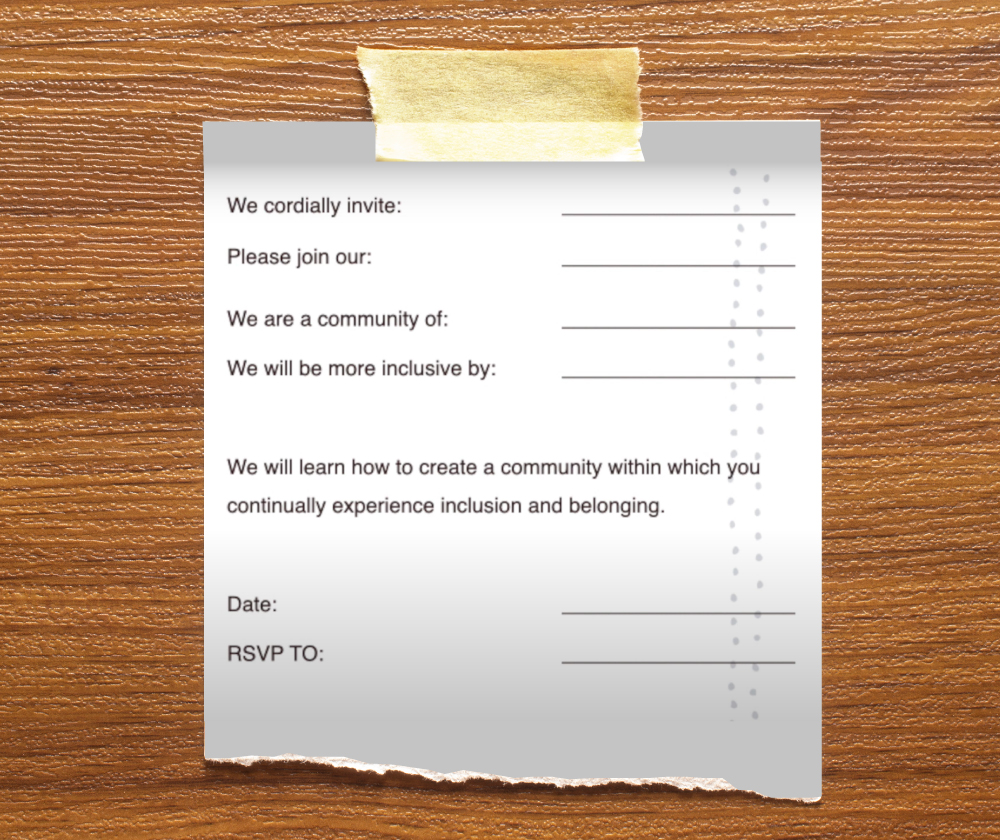 To make that change, providers will have to overcome some degree of institutional inertia, the force keeping things the way they are. Because every corner of an organization—board of directors, residents, staff, leadership, family, friends, business partners—has a stake in inclusion, this will take a top-down approach. It might require some creative thinking, but fortunately the challenges of the pandemic helped open new worlds of possibility. For instance, Adams pointed out, a community in the Midwest might not previously have been able to consider an Oakland-based executive for an open board seat. But now that its board only meets virtually, it can consider a new range of candidates—which means it can bring an unprecedented new range of perspectives to its overall operations. This in turn will help the community invite a greater diversity of residents and employees, people who wouldn’t otherwise see anyone like them in the community.

“It's a tough thing,” he acknowledged. “Many organizations are looking outwardly for what it means to be more inclusive and have people have a sense of belonging. But it really is a deep internal look.”