Her supporters gave her the nickname “Hurricane Hazel” in recognition of her outspoken political style during her run from 1978-2014 as the longest-serving mayor in the history of Mississauga, Ontario.

As an astounding 12-term mayor and trailblazer, Hazel McCallion presided over the growth of a small collection of towns into one of Canada’s largest cities attracting hundreds of corporations from around the world to Mississauga and tripling the population size. She retired from that post in 2014 at the age of 93.

Just as she did while Mayor, Hazel spoke her mind on stage at the 2019 Senior Living Innovation Forum. The audience of senior living executives from across the country listened as she shared insights from her political career that are just as relevant today in her role as Chief Elder Officer at Revera, a leading owner, operator and investor with more than 500 properties across Canada, the U.S. and the United Kingdom. There she advises Revera’s leadership on enriching the lives of residents and engaging staff, and contributes to initiatives challenging ageism.

“Communication is the success of any operation,” she shared.  As a political leader, her own skills were tested just a few months after her election when a train carrying toxic chemicals derailed in a heavily populated area, resulting in a large explosion and fire. Her leadership during this crisis (200,000 residents were safely evacuated) was widely commended. Despite a sprained ankle, she continued to hold press conferences and provide briefings to keep people informed throughout the weeklong emergency.

Her belief in communicating openly – and listening intently– has informed the approach she takes at Revera.

Bringing her convictions to Senior Living

As Revera’s first Chief Elder Officer, Hazel leads roundtable discussions with residents and staff across the company’s communities in Canada and presents insights to Revera’s leadership team and Board of Directors. The company benefits from the candid feedback that Hazel gets from conversations where she draws residents out. Her curiosity about people drives her, “I just love it and it’s inspiring to me.”

And she in turn, inspires the residents and staff about the importance of purpose. “You have to feel there is a purpose in life.” She compares life to a roadway in which detours happen but reminds us that the journey is entirely up to each of us. “When you go to bed and get up in the morning, it’s a whole new day.”

At SLIF she captivated the audience, during a moderated discussion with Revera's SVP of Innovation Trish Barbato, with a wealth of insights to help them succeed in their roles as leaders - and to find happiness in their lives.

Five takeaways I experienced while listening to Hazel:

She cautioned that just asking residents for their feedback may not be enough to elicit their candid comments. “You must convince them that it’s not a criticism but a contribution they can make.”

Lessons from a life well lived

In addition to a successful career in politics and business (not to mention a stint playing women’s professional hockey for Canada in the 1940s), Hazel has been recognized with numerous awards. She left the audience with a few of the lessons that have guided her life for nearly a century.

Hazel is still making her way through her bucket list – a visit to the Greek Islands remains – but we hope she’ll make time soon to come back to the Senior Living Innovation Forum in the future.

Enjoying this content? Consider joining us at the Senior Living Innovation Forum. Request an invite here. 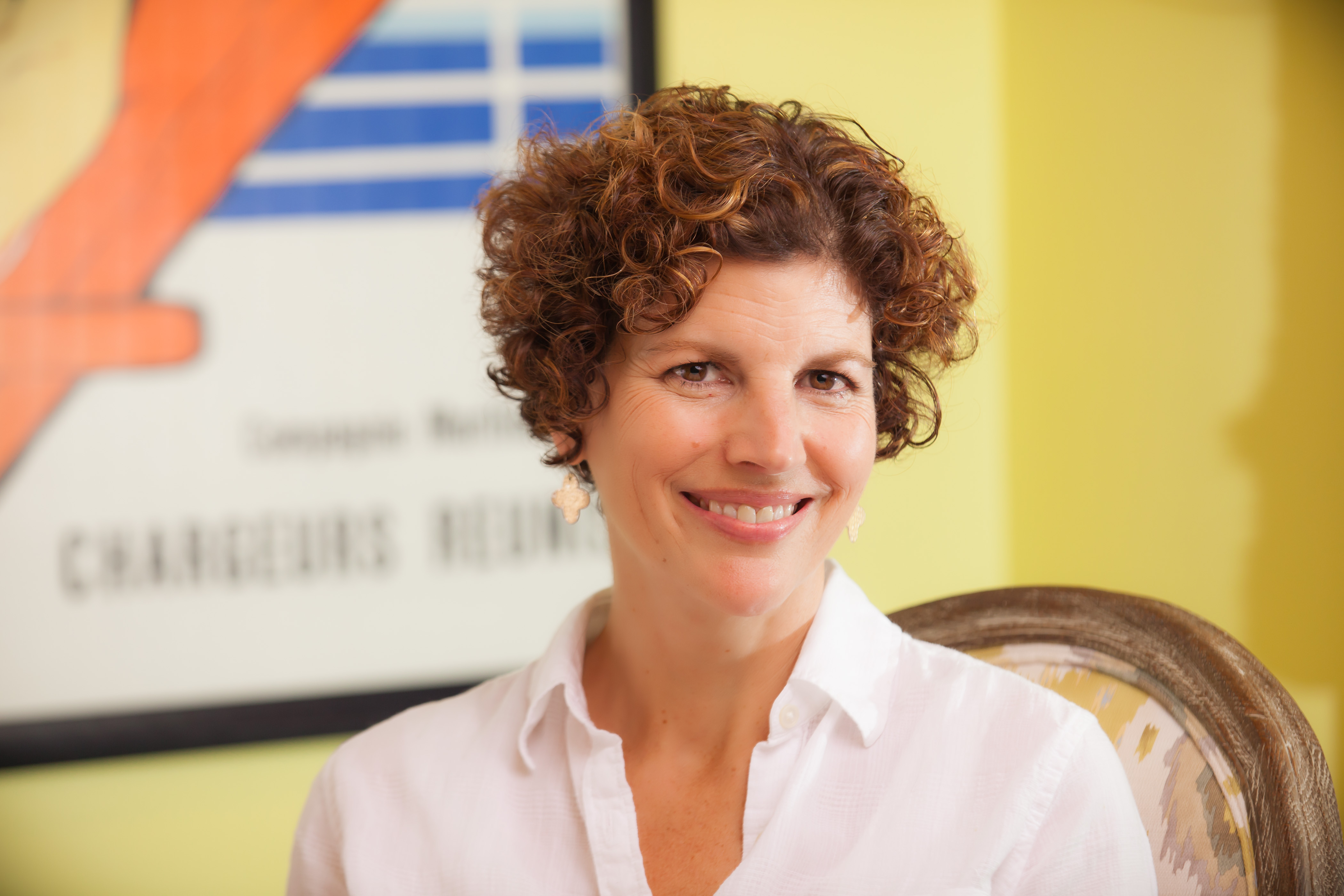